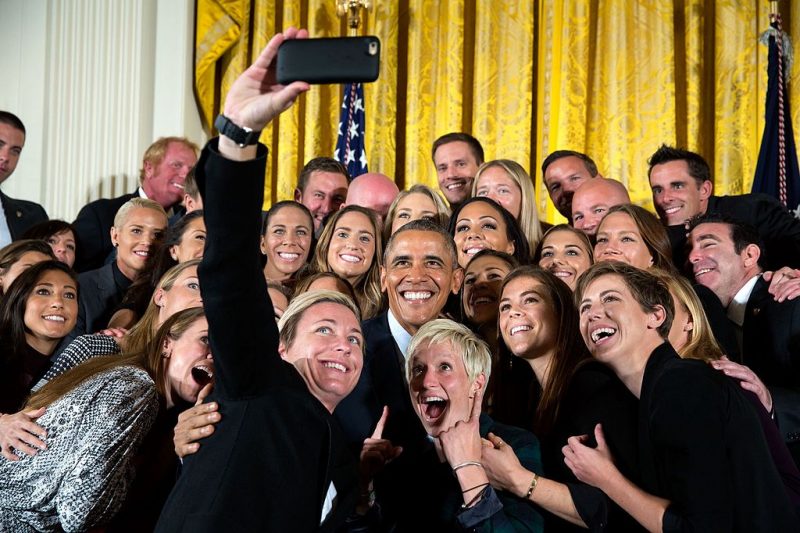 ‘Millennials’ may be the most talked about – and yet simultaneously the least understood – demographic in marketing today. To succeed in reaching them, the first step is to forget the stereotypes. Millenials aren’t avocado-eating snowflakes; they are savvy digital consumers who can singlehandedly decide the success (or failure) of your campaign.

Who are the millennials?

Though definitions vary, millennials are generally considered to be the cohort born between the early 1980s to the beginning of the 21st century. If you’re reading this blog post, you likely fall into this category. Most of us here at Maelstrom certainly do.

Because so many millennials are the children of babyboomers – i.e. the cohort born during the birth rate explosion between the late 1940s and early 1960s – you sometimes hear the expression ‘echo boomers’ as a way of describing the corresponding surge in birth rates.

They’re not doing as well as their parents financially

Given that so many millennials came of age during the global financial downturn, perhaps it is no surprise that they are not doing as well as their parents financially. According to research from advocacy group the Young Invincibles, millennials earn 20% less than their parents did at the same age.

So, perhaps unsurprisingly, they’ve decided that money isn’t the most important thing in life

Given that making good money doesn’t come easy to millennials, it shouldn’t come as a shock that they’ve decided chasing dollars isn’t everything. According to research from Deloitte, 92% of people in this age group believe that believe that a business’ success ‘should be measured by more than profit.’

Among the millenials, the sharing economy is king. For many of them, Uber has taken the place of buying their own cars and booking an AirBnB has become standard procedure when traveling. For this generation, sharing isn’t just caring. It’s a way of avoiding buying what you can’t afford (or don’t see the need to splurge on).

Millennials are the cohort that were born, or came of age, while mass adoption of the internet was in its infancy. As such it’s hard for them to remember a time when computers weren’t deeply ingrained into everyday life.

It’s not a surprise then that this technology is all-important to them. In fact, according to a survey by Zipcar, 65% of Millennials say that losing their phone or computer would have a much more deleterious impact on their daily routine than losing their car.

Then again, it may not only be millenials who have this problem. Senior citizens are just as prone to smartphone addiction as their children and grandchildren.

If you’re going to try to influence them online, authenticity is everything

Millennials work, play, and interact online. If you’re going to reach out to them, social media and other online platforms are undoubtedly the places to do it. Unfortunately for marketers, millenials boast anothe rkey difference in relation to previous generations: they’re basically impervious to advertising.

According to research from Future Workplace & Elite Daily, only 1% of millennials are influenced by a ‘compelling advertisement’ and 2 in 3 will have installed an ad blocker on their computer. In contrast, for this age group, it’s all about that all-elusive sense of ‘authenticity’.

43% said that they rank ‘authenticity’ more than content when consuming news – meaning that an impassioned first-person from someone with the right credentials may hold more sway than any other type of content. Food for thought as you decide on how best to reach them.